My collaborator Tamara Thorne and I were interviewed on Tales to Terrify with Sylvia Shults discussing the strange events and anomalies we experienced during our stay at an allegedly haunted cabin. We were asked to stay for three nights – which soon to turned into five – and give an account of our experience afterwards to help the owner conclude whether the place is getting a bad rap… or if it’s officially a hangout for haunts.

And here is our assessment at the Lights Out podcast on Tales to Terrify.

For a night-by-night transcript of our adventure, go to the Haunted Cabin links on my website.

Click the pic to go to Tales to Terrify 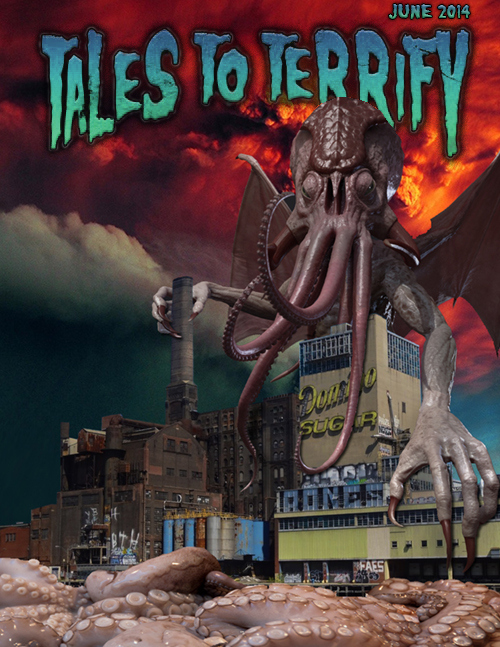