In The New Governess, Belinda Moorland became governess to the children of handsome and mysterious millionaire, Eric Manning. She met several interesting employees at Ravencrest Manor, including the mischievous butler, Grant, and the frightening house administrator, Mrs. Heller. During her first night, Belinda was also greeted – and groped – by other inhabitants of the house; ones who are more phantom than flesh. 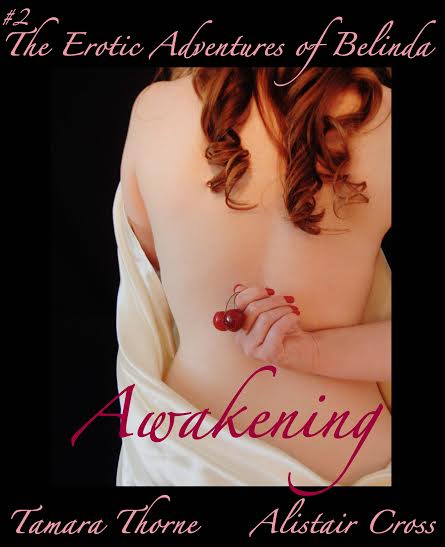