The setting has been established, the conflict has been appointed, the players are in position and waiting to strike (or be struck), the questions have been asked and are demanding their answers, and the creepy weirdness is playing its cold dead fingertips along the edges of the plot, waiting for just the right moment to drive its fist right into the dark nefarious heart of it all….

It was a good day for writing. 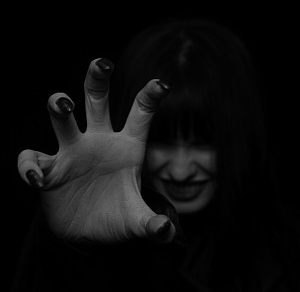